With over 38 combined years of experience. The Owner Builder Training team are sure to help you achieve your goal of building your own home in BC. 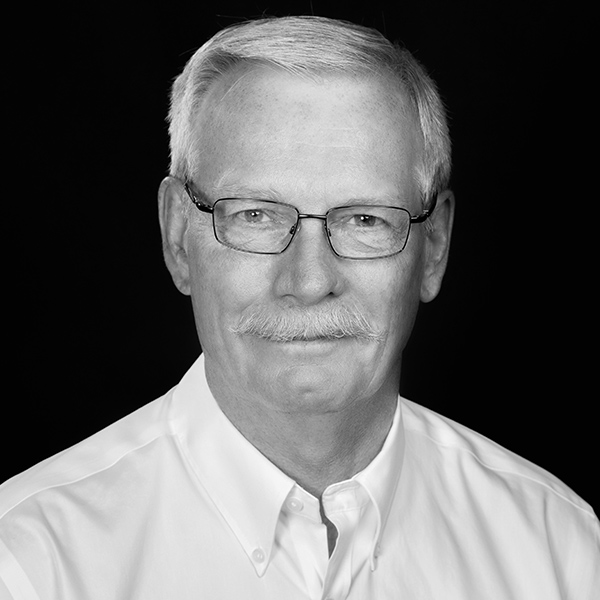 Warren Jones has over 38 years of housing industry experience as a custom home builder, a trainer, a facilitator and an author. He is passionate about training, and finds it rewarding to help individuals and companies succeed in their endeavours. He has been on the forefront of many experimental and research housing projects, and is committed to industry education and personal development.

Warren began providing training for a home builders’ association in 1981 and remains active in this role.

In August 2006, he was engaged as the Director of Training and Course Development for the Canadian Home Builders’ Association of British Columbia (CHBA-BC). He has authored or co-authored the following courses:

Warren’s many years of business management training experience extend into other industries, where he is often called upon to present material that he has authored. Through his successful consulting business, he has worked for BC Hydro’s Energy Conservation Assistance Program, providing quality assurance for energy upgrades. Warren also offers his expertise in building science to remote First Nations communities. 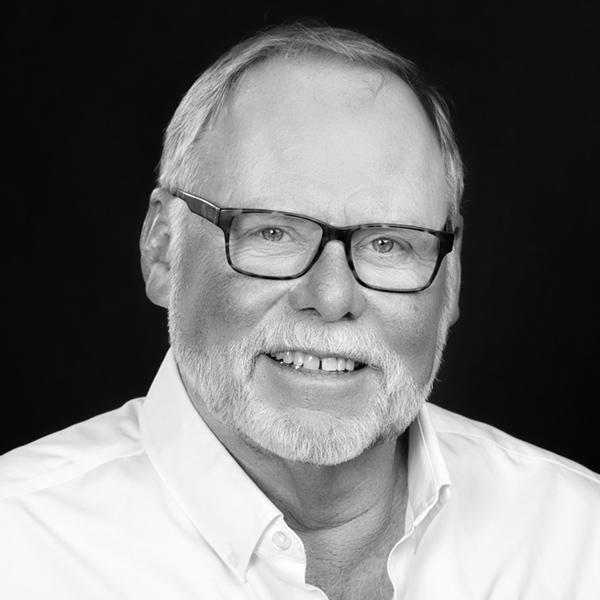 Les Shuert is a Red Seal-certified carpenter, and a residential contractor and trainer with over 40 years of experience in many facets of the Canadian construction industry, including as a Carpentry Apprenticeship instructor for Okanagan College.

In 1982, Les was part of the team that constructed BC’s first R-2000 demonstration houses. As his interest in advancing energy conservation construction progressed, he became an R-2000 instructor and an R-2000 inspector. Later, as a building official in the north Okanagan area, he developed and delivered training programs in code compliance inspection for First Nations Building Inspectors Services.

In 1999, Les was selected to be part of the International Training Team for Canada Mortgage and Housing (CMHC). As part of that team, he delivered training in Canadian wood frame construction practices and codes to builders in other countries, including in Korea and the United States. 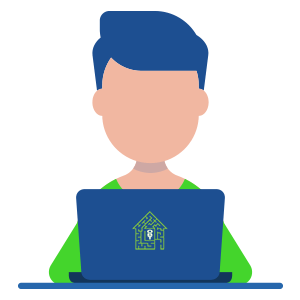 What Our Students Have to Say

I want to say again big THANK YOU, for your professional, diligent and inspiring approach to teaching the course. I will give my best references to anybody who would be thinking of applying for owner builder authorization. This was money well spent!

Lee
BC
Hi! I took the Owner-Builder Training course in Vernon in April. I took my exam on Tuesday and I am thrilled to say that I received my authorization yesterday. I cannot thank you enough!!! This course was absolutely vital to my passing. The course and guide book are invaluable tools for anyone wanting to build their own home. We are so excited to be moving on to building our dream house. Thank you so much, Warren for talking me out of waiting another month to take the course and psyching myself out in the process, and to Les for two amazing days in class! I couldn't have done it without your help.

Crystal
BC
If you want to pass the owner/builder exam, take the Owner/builder Training course. More importantly, if you want to learn about the process of building your own home from planning to occupancy, then definitely take this course. Both Warren and Les are great instructors and bring a wealth of knowledge. Rather than the exam being mandatory, I think they should make this course mandatory. It really is that good!

Jeremy
BC
Please to share that I passed the Owner Builder exam on my first try. I feel that this course was very valuable to assist me with the successful outcome of my passing. I did have a fair bit of construction knowledge before starting this endeavor but I don't believe that I would have been as successful if I didn't take this course. An added bonus is the manual sent out to us for this course which will be also handy during the building process. Along with the Excel spreadsheets to track costs & another to follow the checklist of the flow of construction. Definitely a valuable course with very knowledgeable instructors who do really care. I highly recommend this course.

Elayna
BC
Hi Warren / Les, I just wanted to thank you for your comprehensive instruction course. The manual coupled with the videos and the Q&A sessions made it easy to follow. I wrote the exam on Monday past at OUC in Kelowna, took me 20 minutes and was informed today passed with and 84 % mark. Now to start driving nails and getting my hands dirty. Many thanks for your help!

What You Need To Know About Inspections

Getting To The Framing Stage

This course has been prepared to make it easier for individuals living in more remote area of British Columbia, or for those that would find it difficult to attend one of our regularly scheduled courses in our four main locations; Surrey, Cobble Hill, Vernon and Prince George.

Understand that online courses seldom go into the detail that is included in face-to-face training. For you convenience we have condensed the 16 hour course down to 6 hours.

You will receive your workbook within three days of registering and we encourage you to use it to follow along as we go through the course.  Students are welcome to watch the course videos while they wait for their workbook to arrive.

There are also questions and answers sessions after most of the modules.
It is important for you to study the workbook content after you have gone through the online course as there is a significant amount of information that will help you to successfully pass the exam.

Purchase Course
Back To In-Class Site

We are the only single source in the Province of British Columbia that offers courses specifically designed for owner builders. We cater to those wishing to expand their knowledge of construction.